Shooting From the Hip

Back in December, I wanted to start a new photography project once the new year hit. I had several ideas, but most of them would require consistent time away from home- time that I didn’t have. Because I really like candid photos, I decided that I’d do a project of shooting from the hip. If you’re not sure what shooting from the hip is, it’s when you take pictures at waist level. There’s a bit of controversy as to whether this is “true photography”, because you’re not actually composing a photograph through the viewfinder. It’s also very hit and miss when it comes to turn out. Nonetheless, I have enjoyed it. There is an element of surprise with each photo. I especially had fun on this with my recent trip to Florida, which you’ll see the airport and beach pictures I took from the hip below. Others are from here in Wichita, on weekend outings and such. Do yourself a favor and google some of the greats who shot from the hip from time to time…incredible photos-  Ken Heyman, Mark Cohen, Lee Friedlander. I’ll be traveling to Las Vegas in 3 weeks, and I look forward to continuing this project while I’m there! 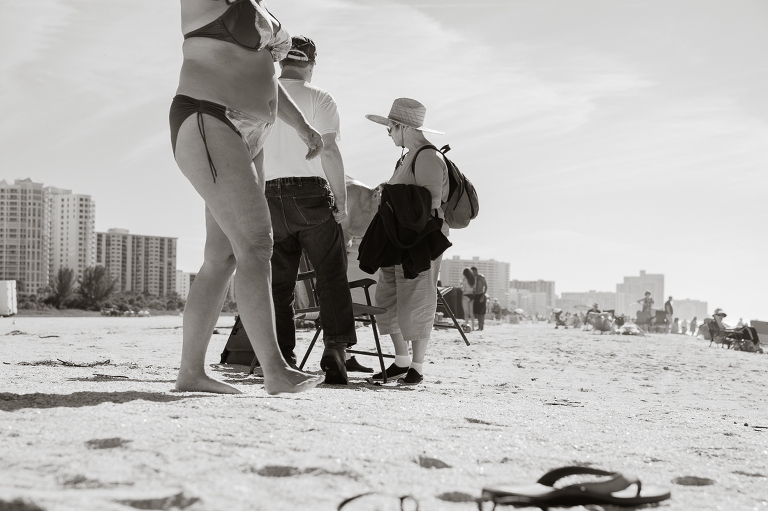 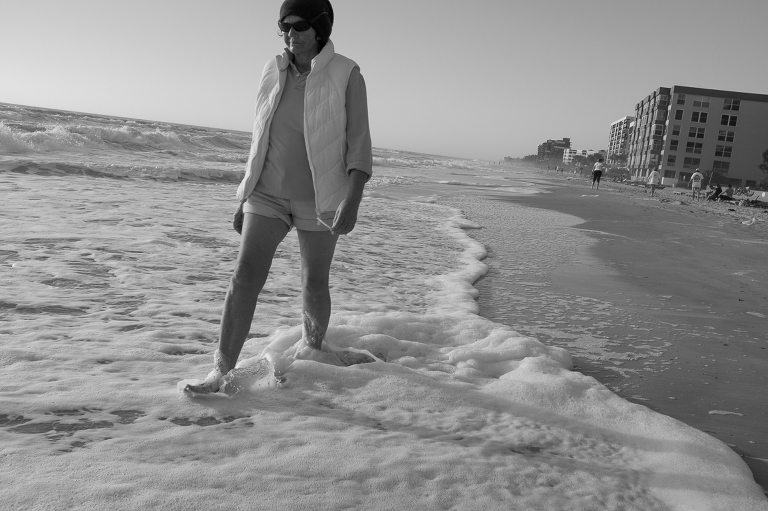 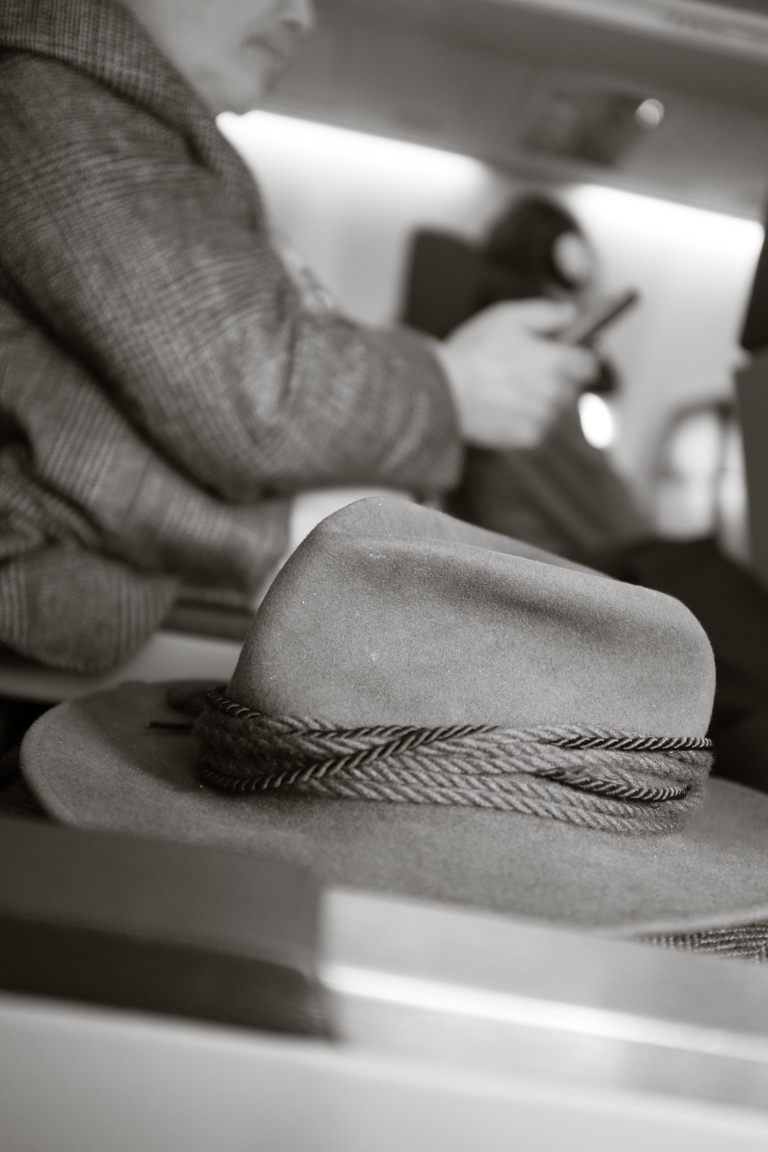 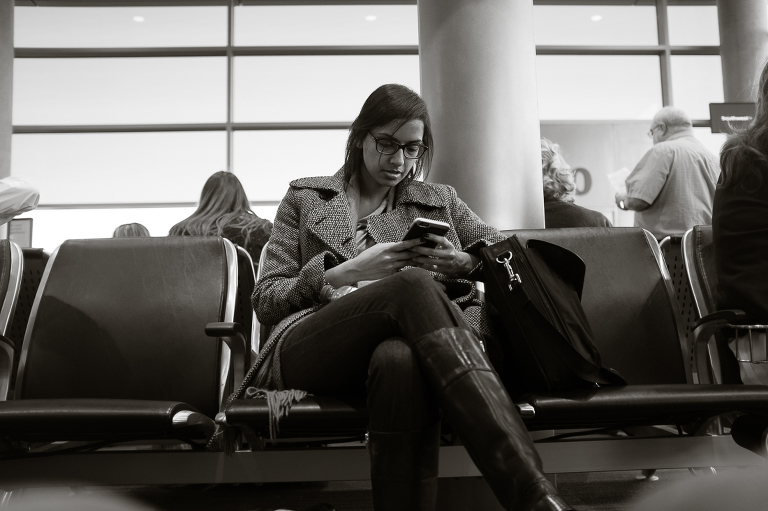 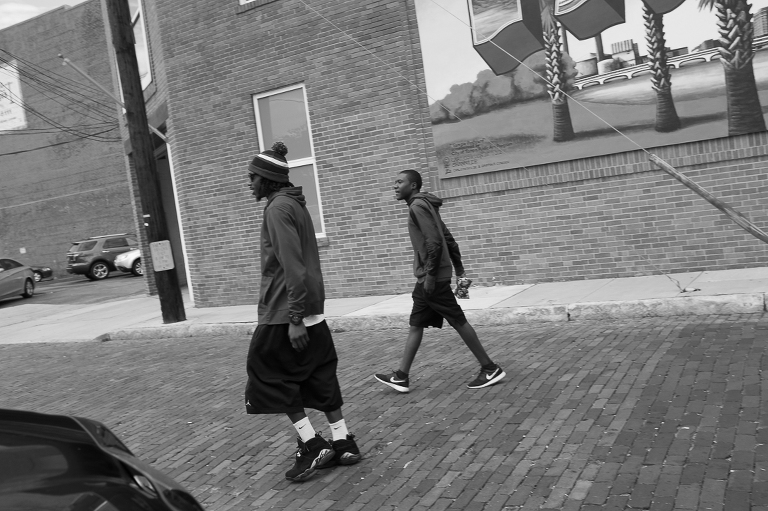 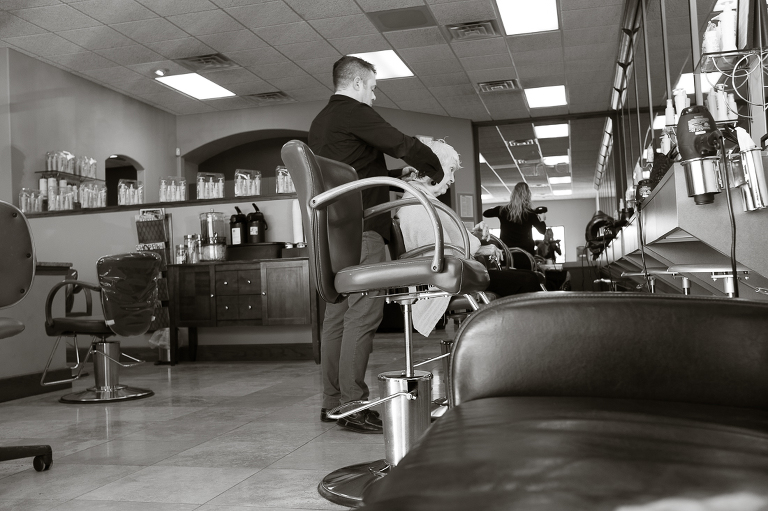 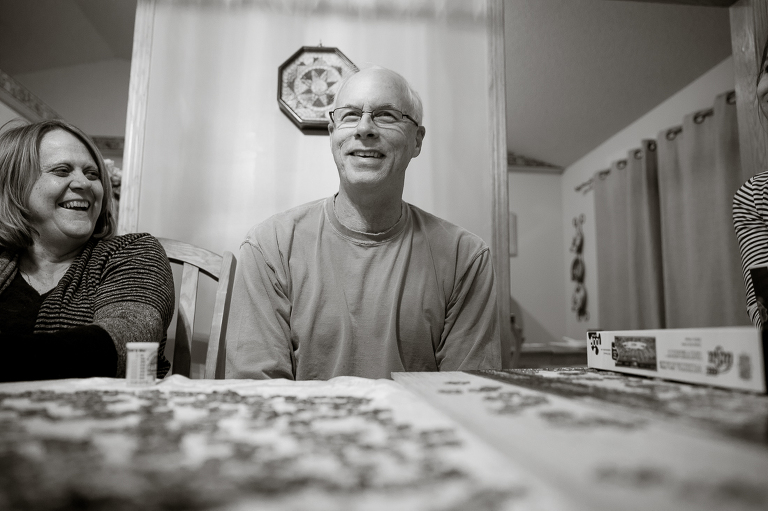 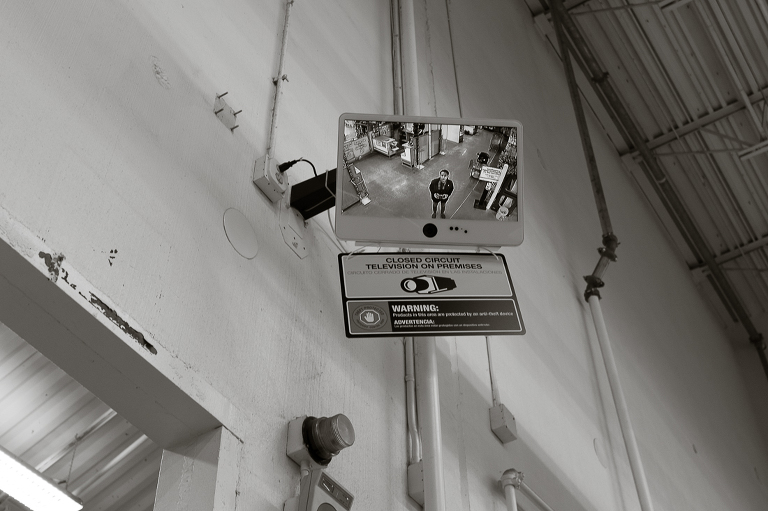 « Short Letters on a MondayWichita Children’s Photography ::Paige is 1:: »